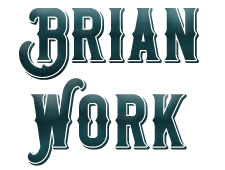 Brian Work is a writer, filmmaker, actor, and theatre teacher from Atlanta, GA. He is the author of the YA fantasy novel Into the Black, available now on Amazon. Brian is also the writer/director of the feature film Uncommon Law. DVDs & Blu-Rays are available in the shop on this site; it is also available for digital purchase/rental on Amazon. 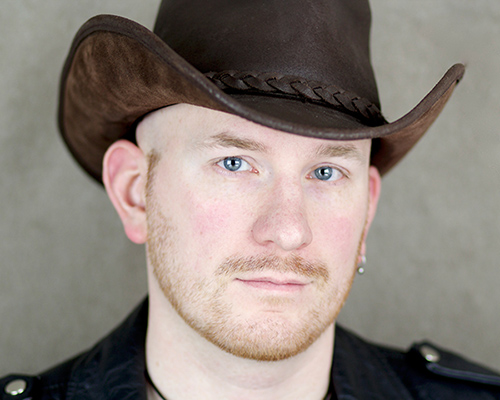 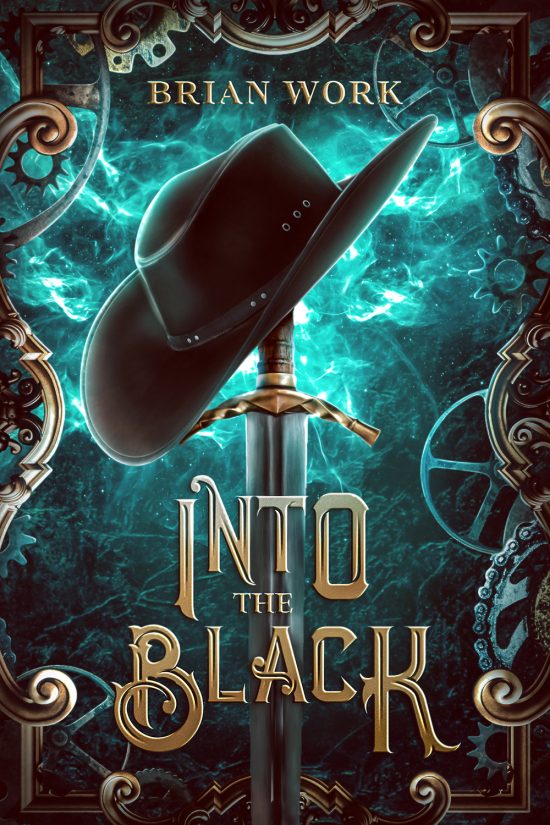 Into the Black is the first in a trilogy of YA Fantasy novels by Brian Work. It is now available in ebook and paperback.