BIG NEWS! Starting in August, I will be the new full-time drama teacher at Archer High School in Lawrenceville, GA! I want to give a huge & heartfelt thank you to all the Parkview & Collins Hill students who I’ve worked with over the last three years. You have motivated me & inspired me, and you’re the reason I do this. I’ve had a blast working with you all & I have such faith in you going forward. Also, a special thank you to Sharon Morrow & Tara Weintraub for letting me be a part of the PHS & CHHS drama families! Your help & support has been invaluable. I can’t wait to get started on the next step of my teaching journey! 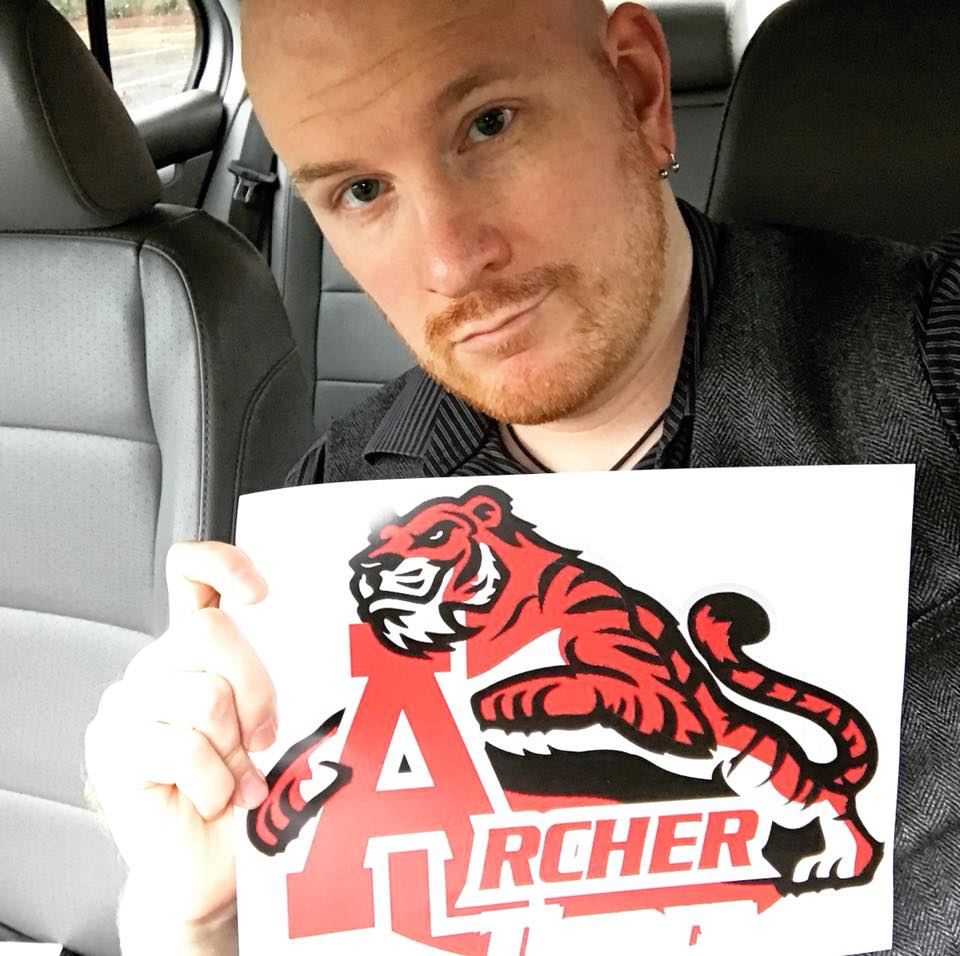 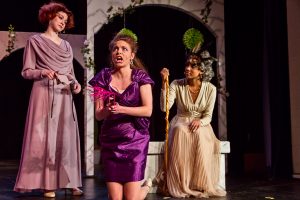 I’ve recently begun to further my pursuit of teaching theatre full-time. As such, I’ve added a Teaching page to the site, including my CV/resume, examples of some of the acting workshops I teach, and quotes from several of my past students. Give it a look!

Masterpeeps Theatre: Much Ado About Nothing

Happy Easter, everyone! On today’s edition of Masterpeeps Theatre, our esteemed players present to you the Shakespeare classic, Much Ado About Nothing! Thanks to Misty Thompson for her help with the setups.

(Note: This post currently isn’t displaying properly on mobile devices. You can also check it out on my Facebook page.)

I’ll be at Georgia Thespian Conference this weekend teaching my Act Like A Pro Wrestler workshop for the over 5,000 high school theatre students from throughout Georgia. If you’re attending, come on out & let loose your inner superstar! I’ll also be giving two talkbacks on Friday talking about my experiences in film, theatre, & comedy, with a focus on taking a DIY approach to your career.

Back in October, Uncommon Law was featured at The Screening Room ATL, where Uncommon Law actress Jules Nobles and I were interviewed by Khalimah Gaston about the project. 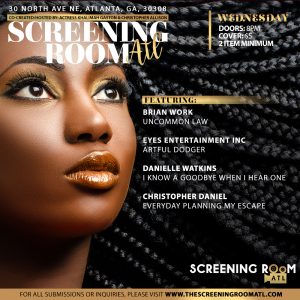 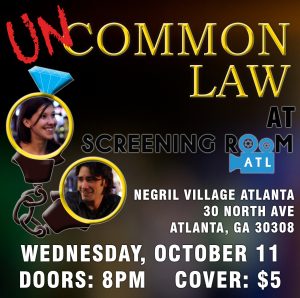 Uncommon Law will be screening at Negril Village Atlanta this Wednesday, October 11 as part of The Screening Room ATL! I’ll be there along with actors Jules Nobles and Mick Taylor to celebrate independent filmmaking in Atlanta. Looking forward to what should be a fun event!

Big news! My first feature film, Uncommon Law, is now available on Amazon Prime! You can stream it for free with your Amazon Prime account, or purchase/rent a digital copy. Now’s a great time to go check it out, and if you enjoy it, please share with your friends and leave a review on Amazon or IMDB. Thanks, and much love to you all! 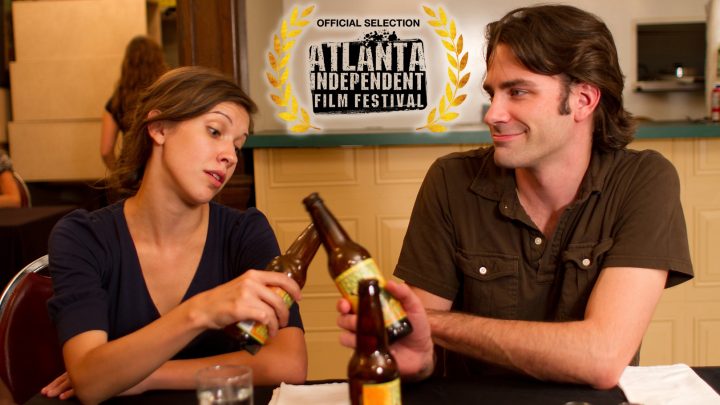 Exciting news! Uncommon Law has been selected for the 2017 Atlanta Independent Film Festival! The movie will be screened on Saturday, February 4th at 8pm at Pinch ‘n’ Ouch Theatre in Atlanta! If you haven’t seen it yet, this is a prime opportunity! It is also available on DVD, Blu-Ray, and digital in the shop.

Uncommon Law On Demand, By Demand!

The hits keep on coming! My first feature film, Uncommon Law, is now available for streaming and digital download from Vimeo On Demand! For the low, low price of only $9.99, you get the movie, the blooper reel, and the audio commentary. And if you prefer DVD or Blu-Ray, you can still preorder a copy in the shop!

This movie has been my baby for the last five years, and today marks the first day it’s officially available to be watched by people all over the world! To say this is a dream come true would be an understatement. I hope you’ll give it a watch and that you enjoy watching it half as much as I enjoyed making it!

After five long years, the time has finally come for the release of Uncommon Law on DVD & Blu-Ray! It’s been a crazy journey getting to this point, and I’m thrilled to finally share it with the world. Uncommon Law is now available for pre-order in the shop!

About Uncommon Law:
After years of bailing each other out of bad dates by pretending to be married, best friends and longtime roommates Brendan & Melissa receive a court notice that they are now common law married.