This Month In Media: February-April 2016

Been crazy busy for the last few months, so I’ve fallen way behind on this (and it’s also why I’ve watched so few movies lately, but incidentally has allowed for a lot of audiobooks.) So here’s a long-delayed update for something that absolutely nobody reads because I really just do it for my own benefit.

Didn’t see a lot of movies this month, but I did rewatch a couple Disney classics that I haven’t seen since I was a kid; unfortunately, for my money neither Dumbo nor The AristoCats holds up overly well, although I actually enjoyed AristoCats a bit more.

This Month In Media: December 2015 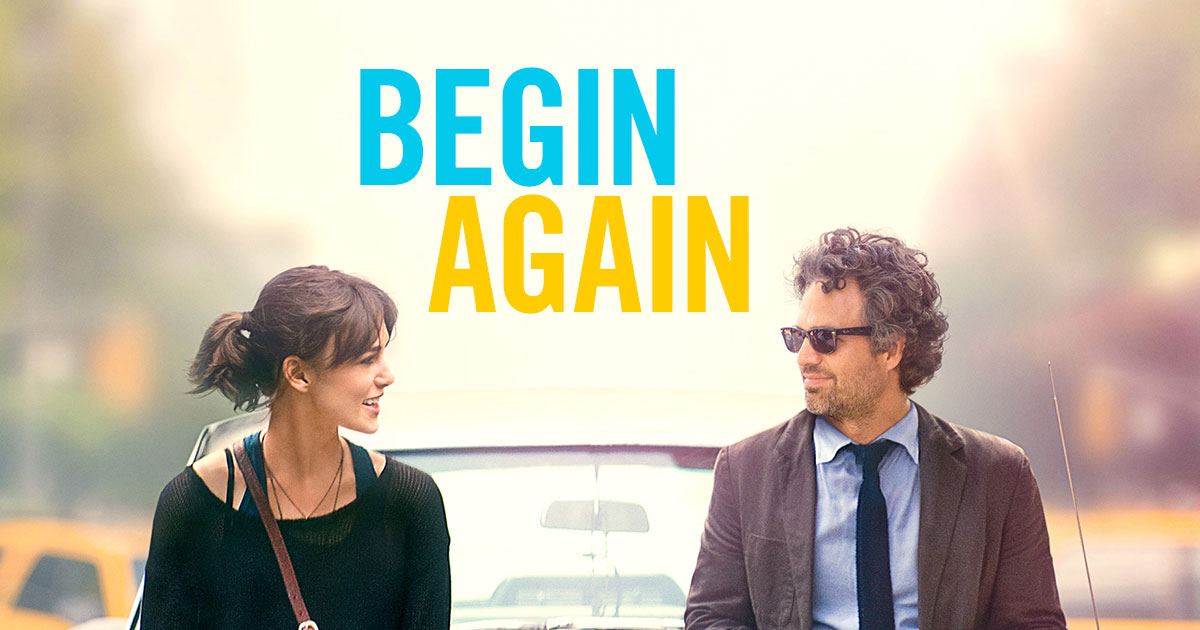 And then there was Begin Again, the movie that has quickly become one of my all-time favorites. Despite just discovering it, I’ve already watched it several times and shown it to a few of my friends. It’s a modern movie musical by John Carney (writer/director of Once.) Unlike a Broadway style musical where characters randomly burst into song, the songs in Begin Again come from the fact that the characters are musicians, and these are their songs. It has a beautiful story & music, and I absolutely love Keira Knightley in this role. Great performances all around, really. Mark Ruffalo, Catherine Keener, Adam Levine, Hailee Steinfeld… all pitch perfect. The characters feel real and have wonderful story arcs. My emotions were riding high while watching this, as it’s a cathartic, heartfelt story about moving on. Highly recommend.

This Month In Media: November 2015

Another couple of months where I didn’t get out to the movies too much, but I did do a good amount of reading. I’m taking a class on Teaching Young Adult Fiction, which has given me a good excuse to check out a lot of YA fiction.

Ant-Man. Seriously, how about that Ant-Man? Marvel took a character I had very little knowledge of or interest in and turned it into what’s easily one of the three most pure fun Marvel movies (alongside the original Iron Man and Guardians of the Galaxy.) Paul Rudd was the perfect casting choice, and Evangeline Lilly, Michael Peña, & Michael Douglas do an awesome job rounding out the cast. I kinda want to go see it again.

On the book front, I was apparently on a kick of books that were turned into movies starring Shailene Woodley. Fine with me, because both Divergent & The Fault In Our Stars were pretty great.

Half of the movies I watched this month starred Anna Kendrick. This is never a bad thing.

My movie intake this month was just movies from the last year or so, but for the most part they were good choices. Between Avengers: Age of Ultron, Ex Machina, & Mad Max: Fury Road, there’s been some good movies in the theaters this month. I’ve also knocked out four of the Harry Potter books this month, and I’m currently working my way through The Half-Blood Prince. I’m surprised by just how GOOD those books are, and I know I shouldn’t be given the phenomenon surrounding them, but they’re just extremely well-written and engaging, and frankly a blessing considering how many kids they’ve gotten into reading. I think one thing I really like about them is, unlike a lot of other Young Adult novels, they never talk down to the reader, which makes them just as accessible to adults.

Didn’t see too many movies this month, but I did finish catching up on Game of Thrones, and I FINALLY started reading the Harry Potter books. A few years behind the times, but hey, better late than never!