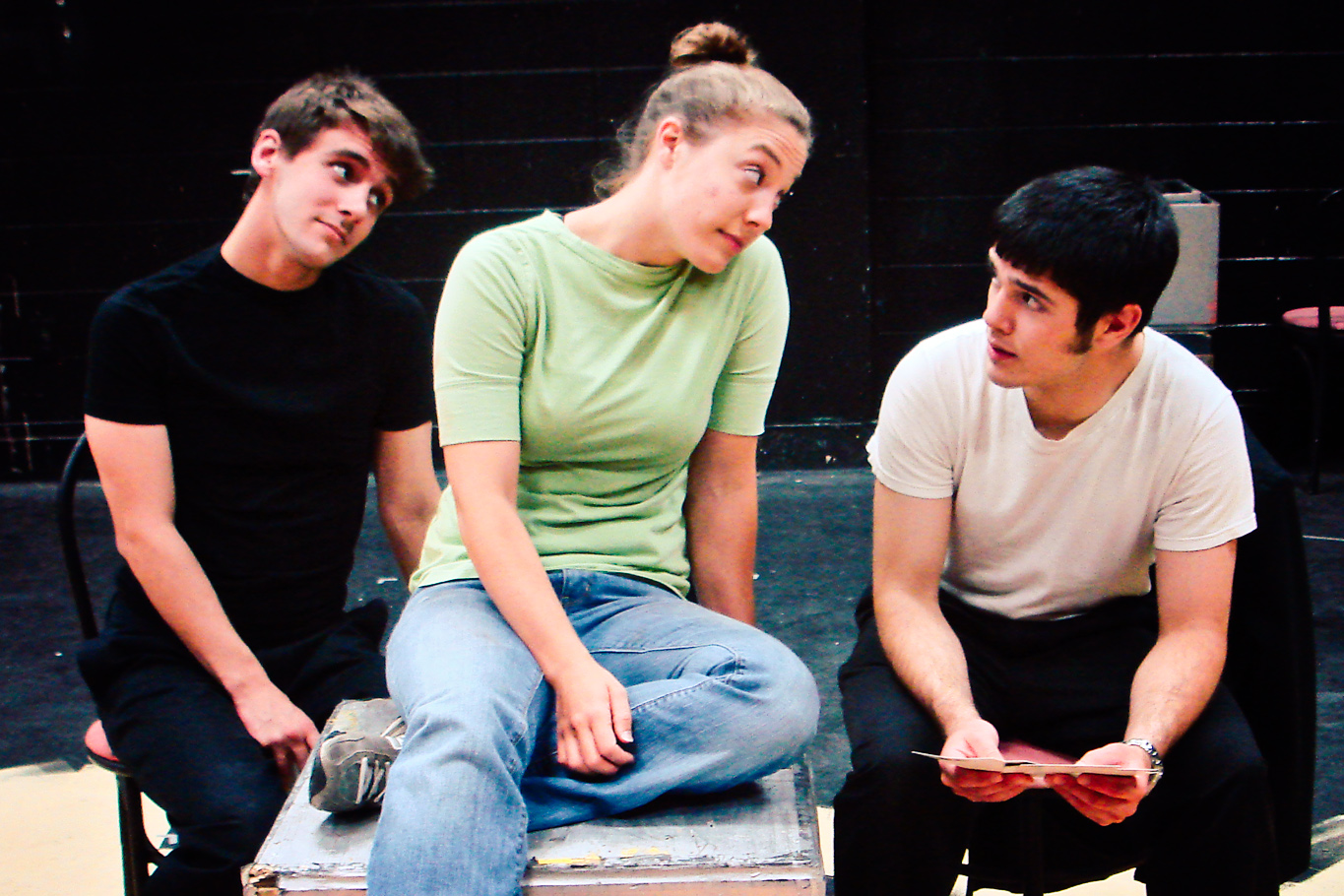 When I was in college at Valdosta State, I wrote a one act play called “Reason” about my friend Jenny who passed away suddenly a few years earlier. The next year, it was produced at VSU as part of the Immediate Theatre Project. The whole process, between writing the play & seeing it produced, was cathartic for me & helped me come to terms with her death.

I’ve been wanting to revisit it since then, as I feel I can do it greater service & tell that story better, but I wasn’t sure how to build on it. Recently, while working on my found footage novel, I finally realized how I can tell this story in a way that will better allow me to explore the emotions that have been tugging at me since she passed.

I may already have a lot on my plate, but I’m going to see if I can fast track this project for this year. I’ve worked with great teen actors at three high schools in the area, so I know the talent is there. Now’s probably a good time to do this, seeing as I don’t know for sure that I’ll still be in Atlanta a year from now. More importantly, this is a story I need to tell, and it’s something I just feel I have to do.