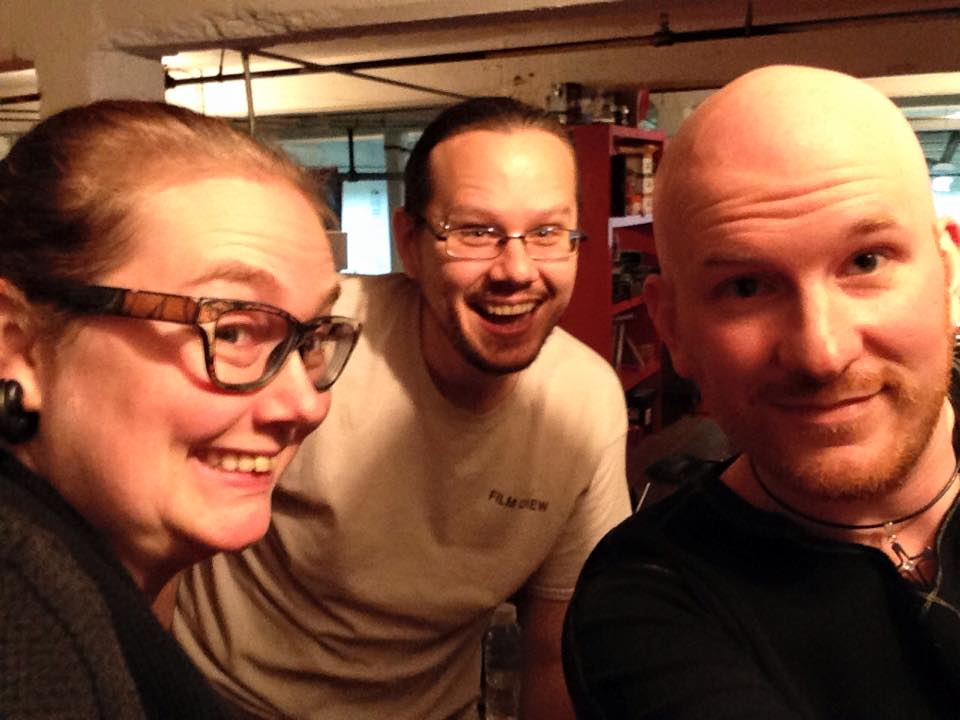 Once Upon a Rom Com on Kicking the Seat 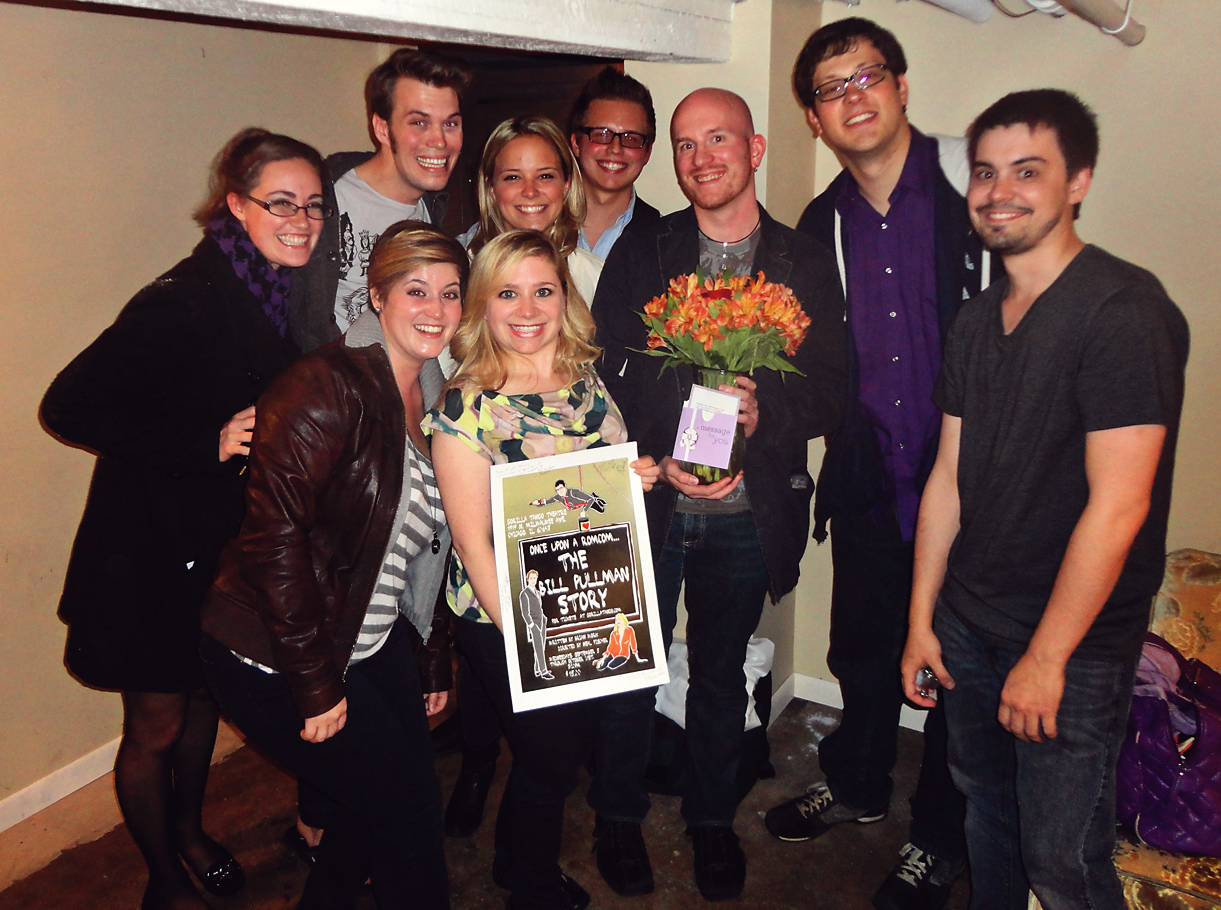 Check this out! At last night’s show, Kicking the Seat Podcast interviewed the cast & crew of my play, Once Upon A Rom Com: The Bill Pullman Story. The interview starts at about 25 minutes in; I talk about the play and my thoughts on romantic comedies in general. It was a really fun interview, so please give it a listen!

A message from Bill Pullman!

Received a great surprise tonight at Once Upon a Rom Com: The Bill Pullman Story: Flowers from Bill Pullman himself! I’d like to send a huge thank you to Bill, and to the entire cast and crew for doing such an outstanding job on this show.

Once Upon a RomCom now open!

“Once Upon a Rom Com: The Bill Pullman Story,” a play written by Brian Work, is currently running at Chicago’s
Gorilla Tango Theatre on Wednesday nights at 7:30pm through October 31st. 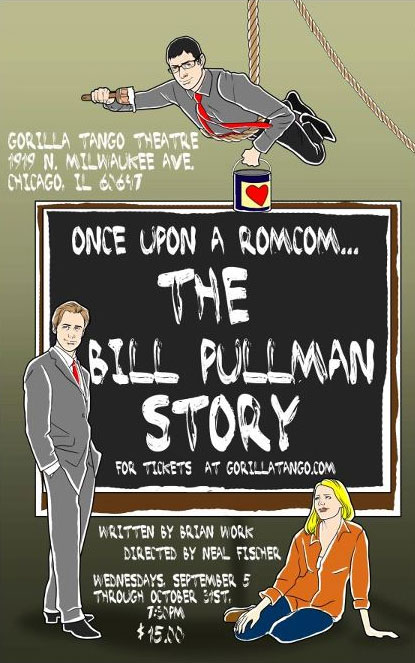 Announcing Once Upon a RomCom!

It’s official! Brian’s play, “Once Upon a Rom Com: The Bill Pullman Story,” is opening on September 5, 2012 at Gorilla Tango Theatre in Chicago! The play, which will run on Wednesday nights at 7:30pm through October 31, will be produced by Katie Johnston-Smith as a part of Gorilla Tango’s parody play series and will be directed by Neal Fischer.

Synopsis:
After making a career out of playing the “other guy” in numerous nineties romantic comedies, American actor extraordinaire Bill Pullman has sunk into a deep depression, believing he will never find true love. It will take the help of a fairy godfather in the form of the one and only Jeff Goldblum to pull him back together and save the girl of his dreams from a devious and wicked French lover. This is a real man’s fairy tale for the hopeless romantic in all of us!

Chicago: My Kind of Town

Brian has completed principal photography on his feature film, Uncommon Law, and is now in post-production editing the movie. He has also moved to Chicago, where he is currently taking improv at iO and writing a pair of plays for Gorilla Tango Theatre.