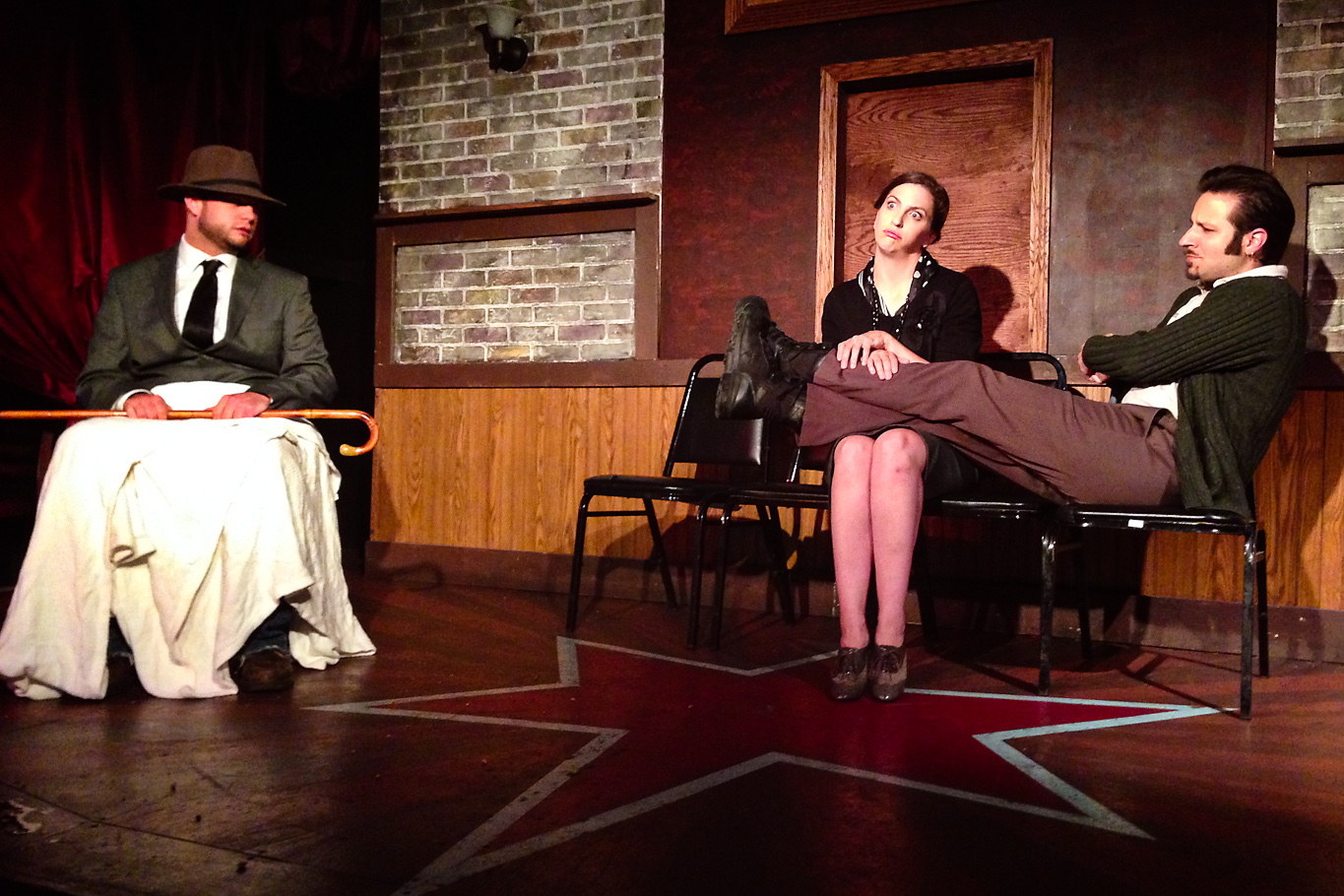 Tonight was The Buzz Feed Plays over at the Public House Theatre, which featured a short play that I wrote called “It’s All Relative.” Turns out that I really like the idea of a sitcom starring FDR & Eleanor Roosevelt with a pervy Albert Einstein as the wacky next door neighbor. The play was directed by Bobby Hoffman, and starred Bobby Hoffman, Nora Best, & David Wilhelm.