I missed Butch Walker’s concert in Atlanta last week because I was originally supposed to have moved to Chicago by then, and it was already sold out by the time I realized I would still be here due to delays in filming my movie. Fortunately, he announced an acoustic in-store performance at Criminal Records, and I was able to make it to that with my friend Jenna last Sunday! He played four tracks off his new album, The Spade: “Dublin Crow,” “Closest Thing to You I’m Gonna Find” (my favorite off The Spade,) “Synthesizers,” and “Summer of ’89.” It’s always great seeing Butch play live, even if it’s only for a few songs.

What made this one really cool was they had a photobooth set up to help raise money for Criminal Records, where you could get your picture with Butch. And, of course, I did. Pics below! 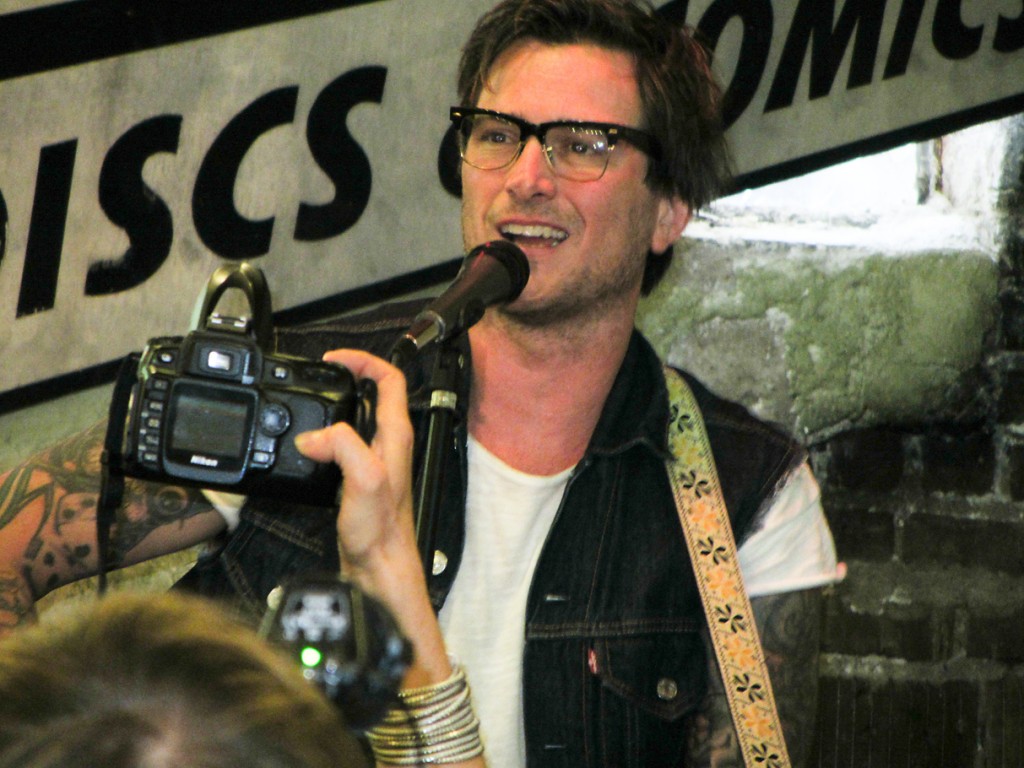 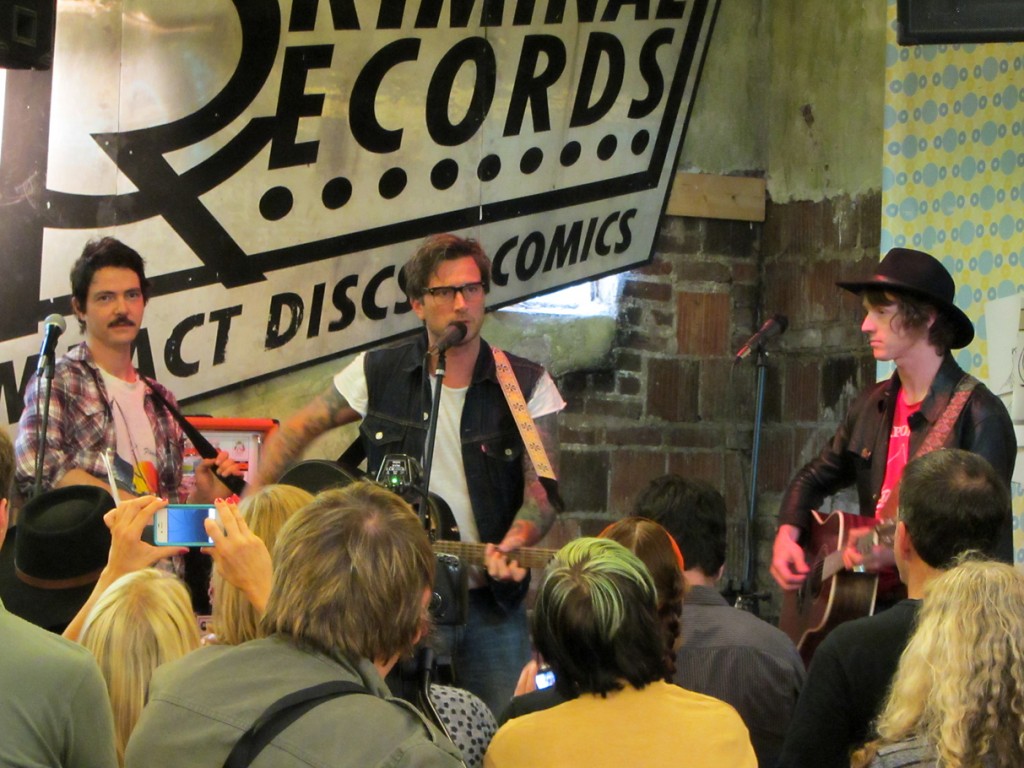